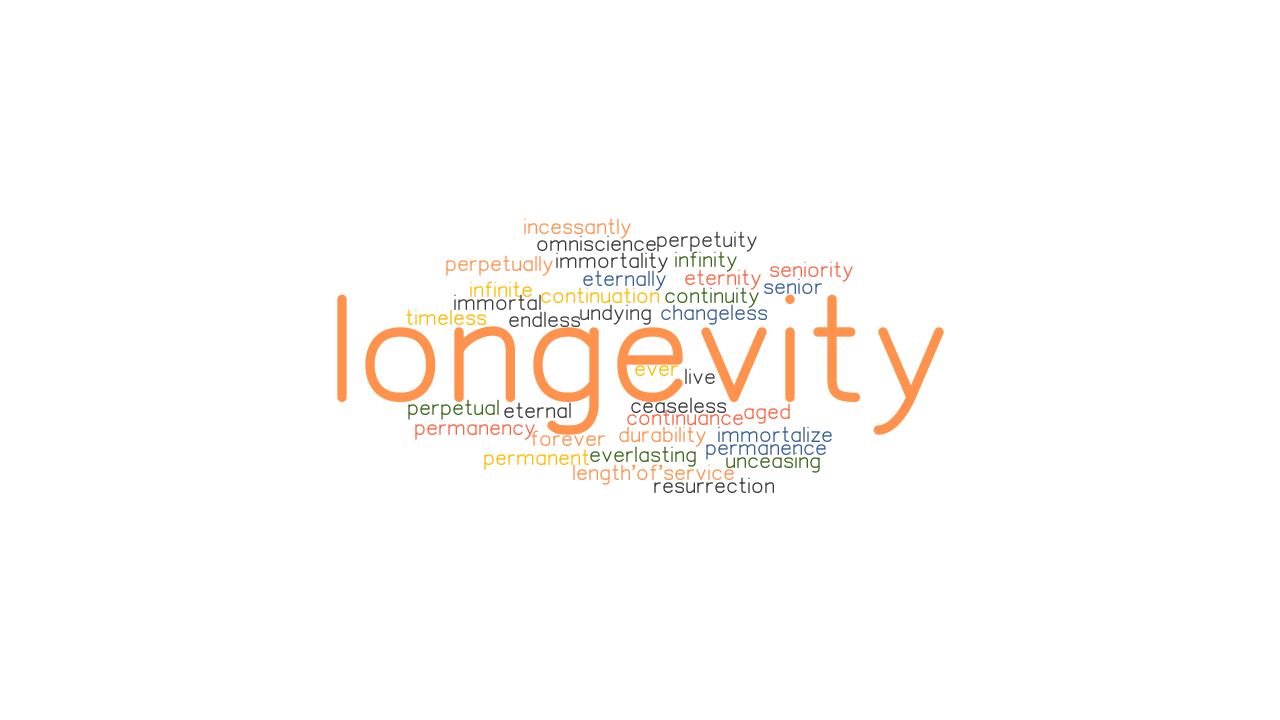 While most of us can expect to live to around 80, some people defy expectations and live to be over 100. In places such as Okinawa, Japan, and Sardinia, Italy, there are many centenarians. The oldest person in history – a French woman named Jeanne Calment – lived to 122. When she was born in 1875, the average life expectancy was roughly 43.

But just how long could a human actually live? It’s a question people have been asking for centuries. While average life expectancy (the number of years a person can expect to live) is relatively easy to calculate, maximum life span estimates (the greatest age a human could possibly reach) are much harder to make. Previous studies have placed this limit close to 140 years of age. But a more recent study proposes that the limit to human life span is closer to 150.

The oldest and still most widely used method for calculating life expectancy, and thus life span, relies on the Gompertz equation. This is the observation, first made in the 19th century, that human death rates from disease increase exponentially with time. Essentially, this means your chance of death – from cancer, heart disease, and many infections, for example – roughly doubles every eight to nine years.

There are many ways the formula can be tweaked to account for how different factors (such as sex or disease) affect the life span within a population. Gompertz calculations are even used to calculate health insurance premiums – which is why these companies are so interested in whether you smoke, whether you are married, and anything else that might allow them to more accurately judge the age at which you will die.

Another approach to figuring out how long we can live is to look at how our organs decline with age and run that rate of decline against the age at which they stop working. For example, eye function and how much oxygen we use while exercising show a general pattern of decline with aging, with most calculations indicating organs will only function until the average person is around 120 years old.

But these studies also unmask increasing variation between people as they grow older. For example, some peoples’ kidney function declines rapidly with age while in others it hardly changes at all.

Now researchers in Singapore, Russia, and the US have taken a different approach to estimate the maximum human life span. Using a computer model, they estimate that the limit of human life span is about 150 years.

Intuitively, there should be a relationship between your chance of death and how rapidly and completely you recover from illness. This parameter is a measure of your ability to maintain homeostasis – your normal physiological equilibrium – and is known as resilience. In fact, aging can be defined as the loss of the ability to maintain homeostasis. Typically, the younger the person, the better they are at recovering rapidly from illness.

To conduct the modeling study, the researchers took blood samples from over 70,000 participants aged up to 85 and looked at short-term changes in their blood cell counts. The number of white blood cells a person has can indicate the level of inflammation (disease) in their body, while the volume of red blood cells can indicate a person’s risk of heart disease or stroke, or cognitive impairment, such as memory loss. The researchers then simplified this data into a single parameter, which they called the dynamic organisms state indicator (Dosi).

Changes in Dosi values across the participants predicted who would get age-related diseases, how this varied from person to person and modeled the loss of resilience with age. These calculations predicted that for everyone – regardless of their health or genetics – resilience failed completely at 150, giving a theoretical limit to human life span.

But estimates of this type assume that nothing new will be done to a population, such as, no new medical treatments will be found for common diseases. This is a major flaw since significant progress occurs over a lifetime and this benefits some people more than others.

For example, a baby born today can rely on about 85 years of medical progress to enhance their life expectancy, while an 85-year-old alive now is limited by current medical technologies. As such, the calculation used by these researchers will be relatively accurate for old people but will become progressively less so the younger the person you’re looking at.

The Dosi limit for maximum life span is about 25% longer than Jeanne Calment lived. So if you’re planning to beat it (and her), you need three important things. First is good genes, which makes living to be more than a hundred unassisted a good bet. Second, an excellent diet and exercise plan, which can add up to 15 years to life expectancy. And lastly, a breakthrough in turning our knowledge of the biology of aging into treatments and medicines that can increase a healthy life span.

Currently, adding more than 15-20% to a healthy life span in normal mammals is extremely difficult, partly because our understanding of the biology of ageing remains incomplete. But it’s possible to increase the life span of much simpler organisms – such as roundworms – by up to ten times.

Even given the current pace of progress, we can confidently expect life expectancy to increase because it has been doing this since Gompertz was alive in the 1860s. In fact, if you spend half an hour reading this article average life expectancy will have increased by six minutes. Unfortunately, at that rate, the average person won’t live to 150 for another three centuries.

Research your DNA-related Longevity genes with our special Longevity Report.